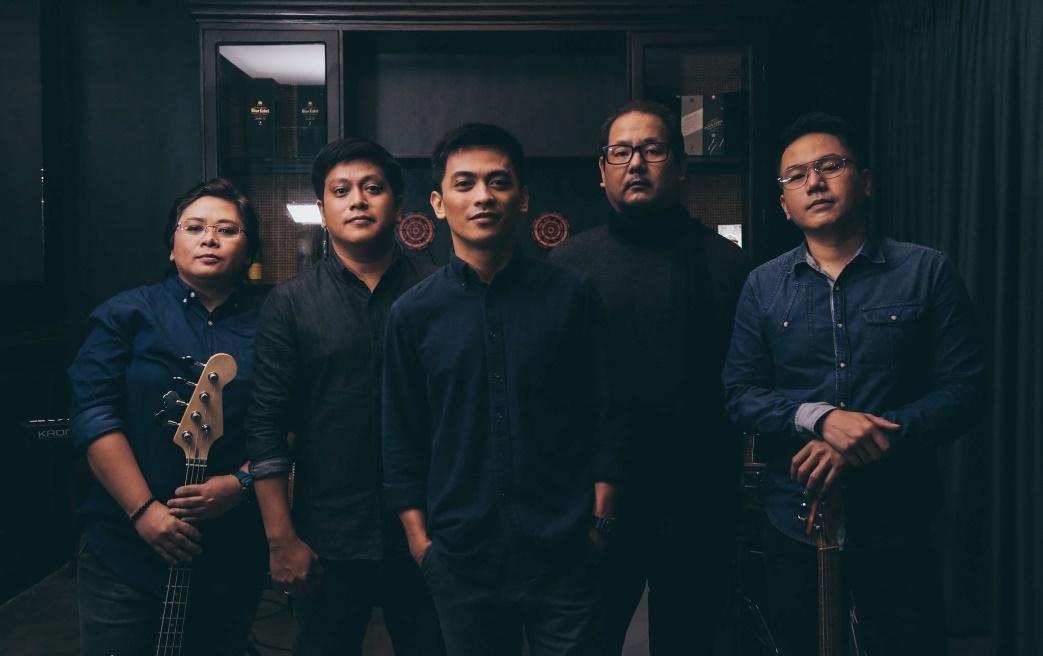 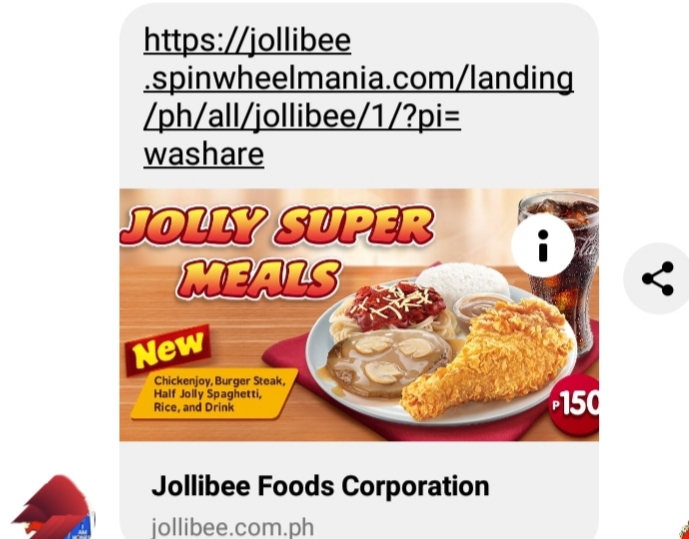 I say it’s a SCAM, and don’t ever click the link and refrain from sharing it. Unless Jollibee tells us it’s legit – stay away, better safe than sorry.

I recently received a number of Facebook messages from friends supposedly a referral link to a website giving out free meals from a popular Philippines fast food chain, Jollibee.

What bothers me is first, I never heard of any Jollibee promo announced on TV and social media. Second, after examining the URL ‘https://jollibee.spinwheelmania.com/landing/ph/all/jollibee/1/?pi=washare]’, this is redirected to another website ‘secoffers.com’.

Checking both spinwheelmania.com and secoffers.com – these two sites don’t have anything on its root page – it’s all blank.

Everything seems to be normal except for one thing – ‘secoffers.com’has a known threat called “Phishing” when checking the url for security using safe site checker www.urlvoid.com.

Counterfeit web pages that duplicate legitimate business web pages for the purpose of eliciting financial, personal or other private information from the users.

This is the real danger of falling victim to shady giveaways just as this as it could be a form of luring people to click on links leading to sites which then install malware or virus to a user’s device and collect personal and business data or worse, lock them out of their devices and would then be asked to pay money so they can regain access or control (ransomware).

I would be glad to revise this post if this is legit. What’s suspect is why would Jollibee use a website which could potentially compromise its customers. And why there are no news or media adverts about it?

So be wary of gimmicks online – and as they say, think before you click. 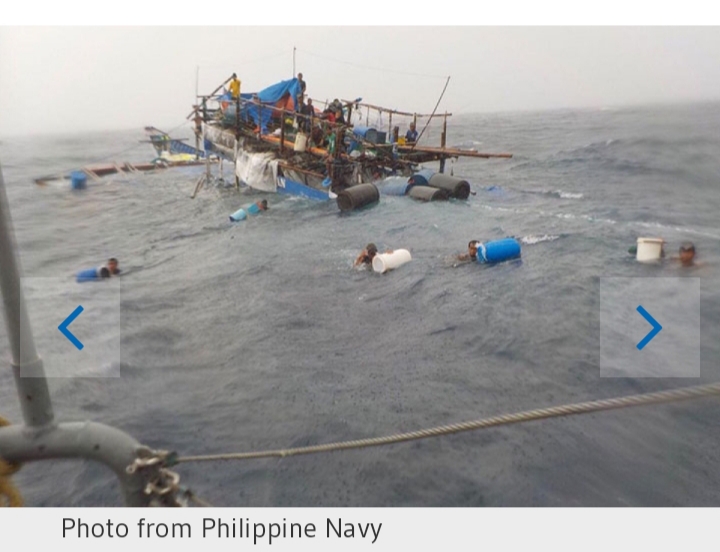 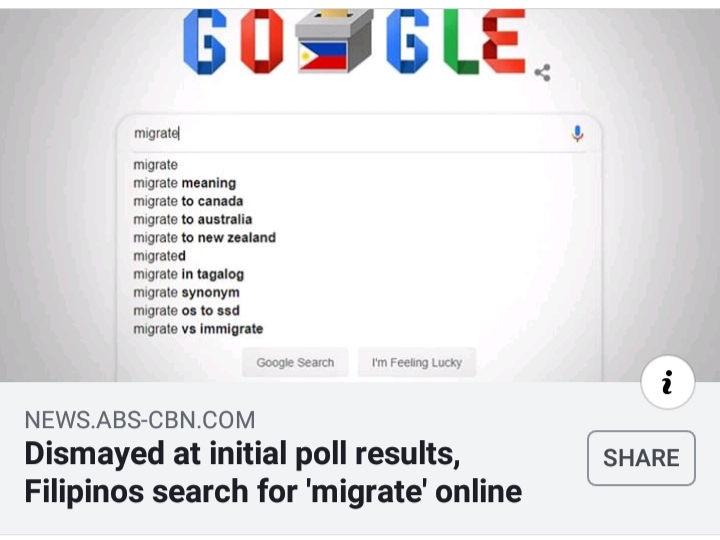